Back
Case Study
LEMOINE: Creating something out of nothing, fast, with cmBuilder
cmBuilder
| 4 minute read 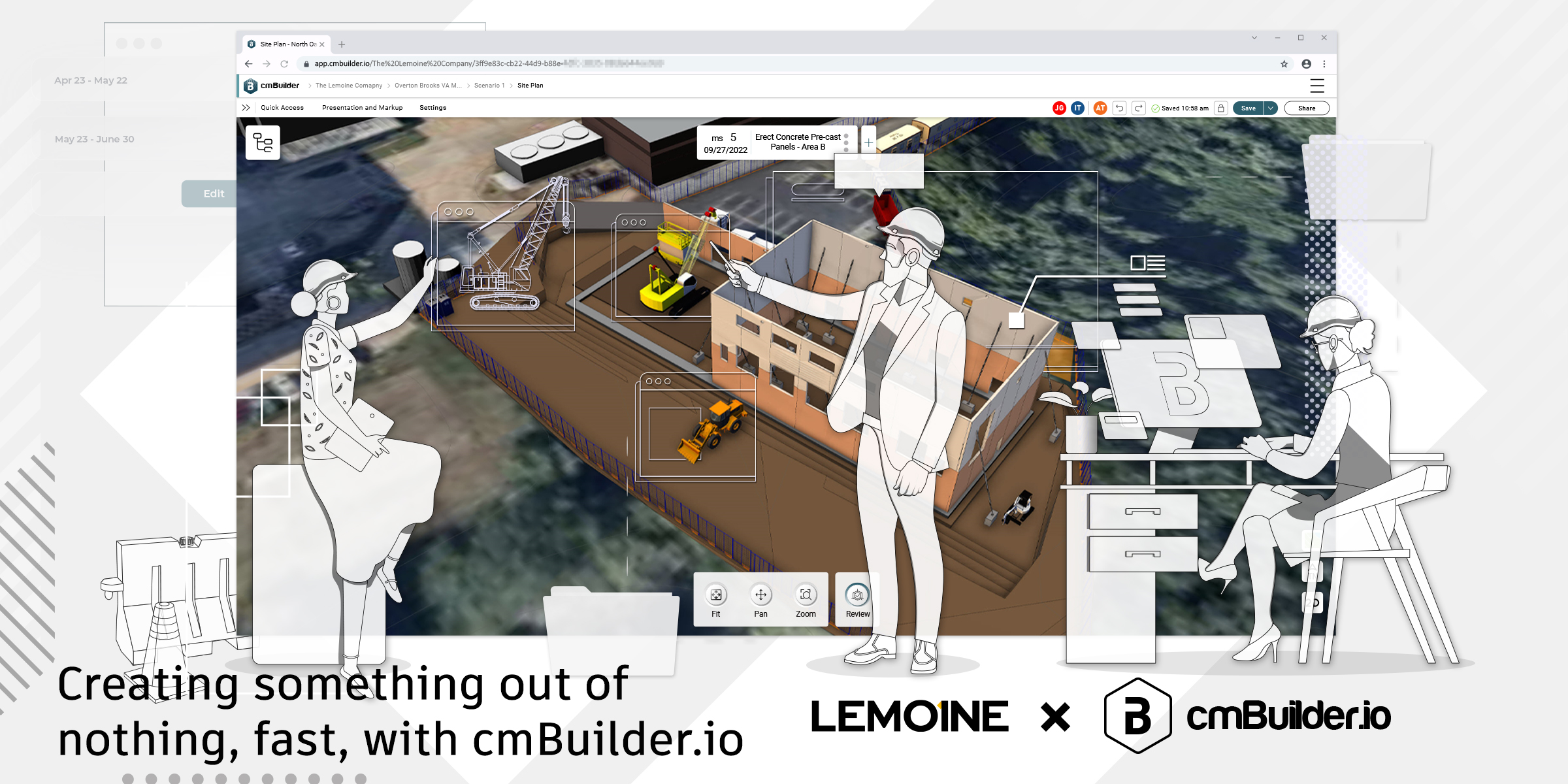 LEMOINE: Creating something out of nothing, fast, with cmBuilder

With over 50 years of construction experience, LEMOINE is renowned as the largest commercial contractor in the state of Louisiana. Having strategically diversified themselves within the construction industry, LEMOINE offers a portfolio of services ranging from Infrastructure to Building Construction, Disaster Response and Recovery, and Project and Program management.

We sat down with Judson Terry, Director of Virtual Design and Construction at LEMOINE, to gain key insights about the integration of digital construction at the firm and learn about how cmBuilder has added value to this journey.

Judson shed light upon how his role transcends from a VDC expert into an overall technology advisor as his interest shifts from how technology is used to support design to how it’s instead used, ahead of time, to build the project design in the first place. He took inspiration from MacLeamy’s curve, to emphasize how LEMOINE has leveraged digital technology and BIM in the pre-construction stage to make an impact earlier on in projects, at a lower cost point. That’s where cmBuilder comes into the picture.

LEMOINE knew they needed 3D/4D BIM based site logistics tools, but ease of use is paramount:

Judson’s first impression of cmBuilder as a potential 4D platform for LEMOINE: “What was really attractive about it was the simplicity and the ease of use”

Judson contrasted cmBuilder to what he had seen on the market with other software, steep learning curves and less accessibility. He wanted to emphasize the value of “simplicity” and “ease-of-use” when adopting a 4D platform for the company. LEMOINE continues to focus on its goal to democratize access to the model by training project engineers and project teams to engage with tools like cmBuilder, and diversify their skills rather than having to rely heavily on highly specialized VDC professionals. With this initiative driving the implementation of cmBuilder at LEMOINE, Judson was able to involve more and more team members due to cmBuilder’s “low barrier of entry point”, allowing him to include folks who had less familiarity with 3D and 4D modeling software in the past.

“If I have 2 weeks to prepare for a proposal, and things are going to change, can I still deliver something visually impressive and exciting? cmBuilder has been great for that.”

Speed is another requirement at LEMOINE. Judson mentioned that they have tried to adopt other software platforms for 4D in the past but the lengthy setup times and complex learning curve hindered the firm’s ability to meet deadlines. Judson knew that they needed speed and with cmBuilder “it has brought us to the table in terms of a 3D and 4D modeling option to meet previously impossible deadlines.”

“The ability to create something out of nothing, fast, has been incredibly impactful”

A prime example is a courthouse project, the first project with a lot of data connected to different milestones, and a very tight deadline. With cmBuilder, Judson and his team were able to get the full site logistics 4D simulation all done within 2 weeks; once people saw that they thought, “This is amazing. They couldn’t quite believe it.”

4D has been a game-changer and a differentiator on LEMOINE’s projects:

cmBuilder’s “ease of use” and quick turnaround time has not only been advantageous for LEMOINE internally, but has also been a key differentiator for LEMOINE against their competitors. For instance, the Lafayette High School project included different phasing and multiple options that LEMOINE suggested to their client. They built that into the animations and milestones as options in cmBuilder to represent the sequential decisions. Judson recalls their client’s reaction - “For them to see that we had invested that level of insightfulness into their project at the proposal level was outstanding. None of our competition brought that level of investment into their project at that point.”

“cmBuilder is a revolutionary platform that can incorporate the schedule into 3D models and simplify the process of bringing the 3D model to life!” 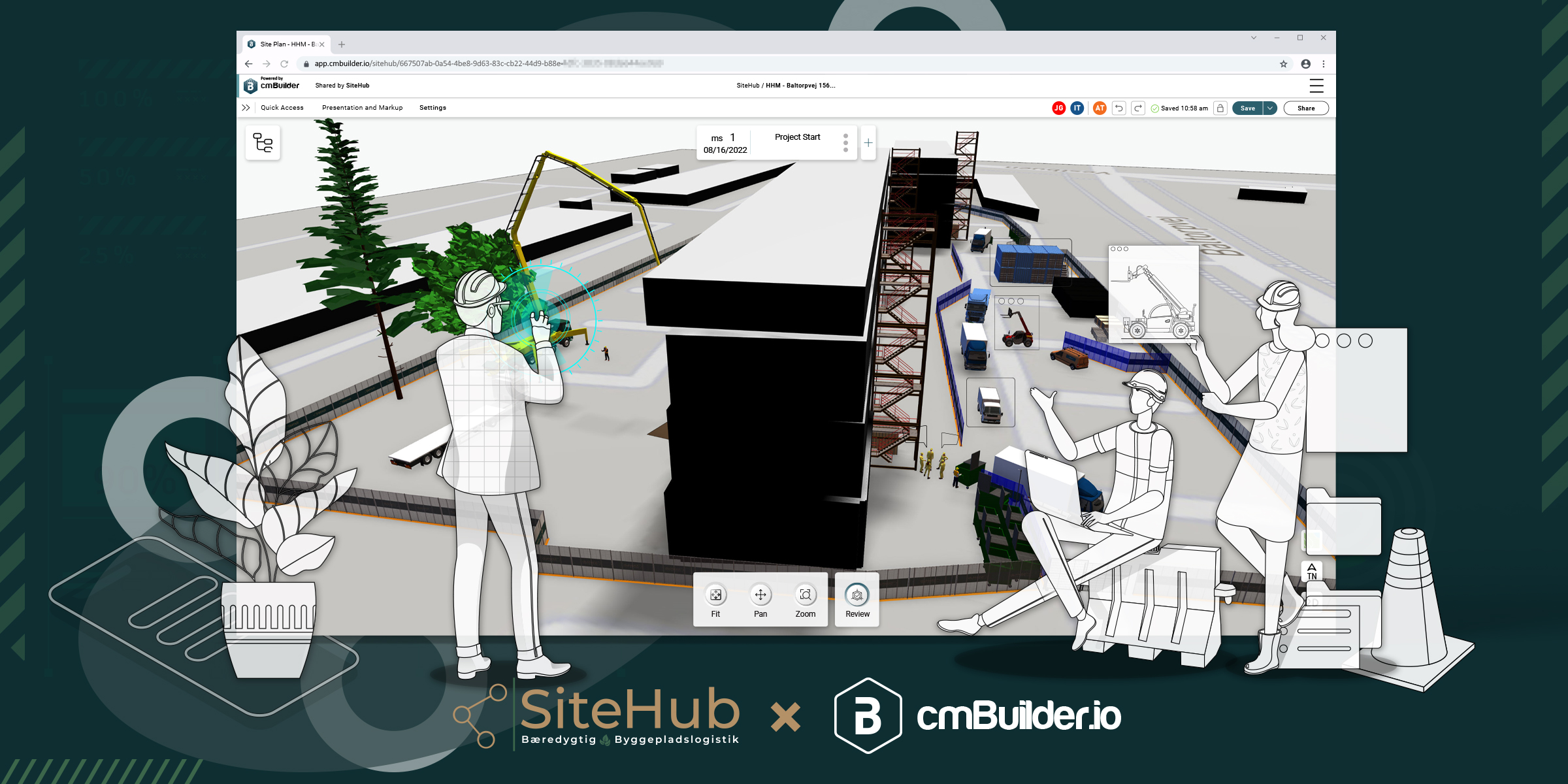 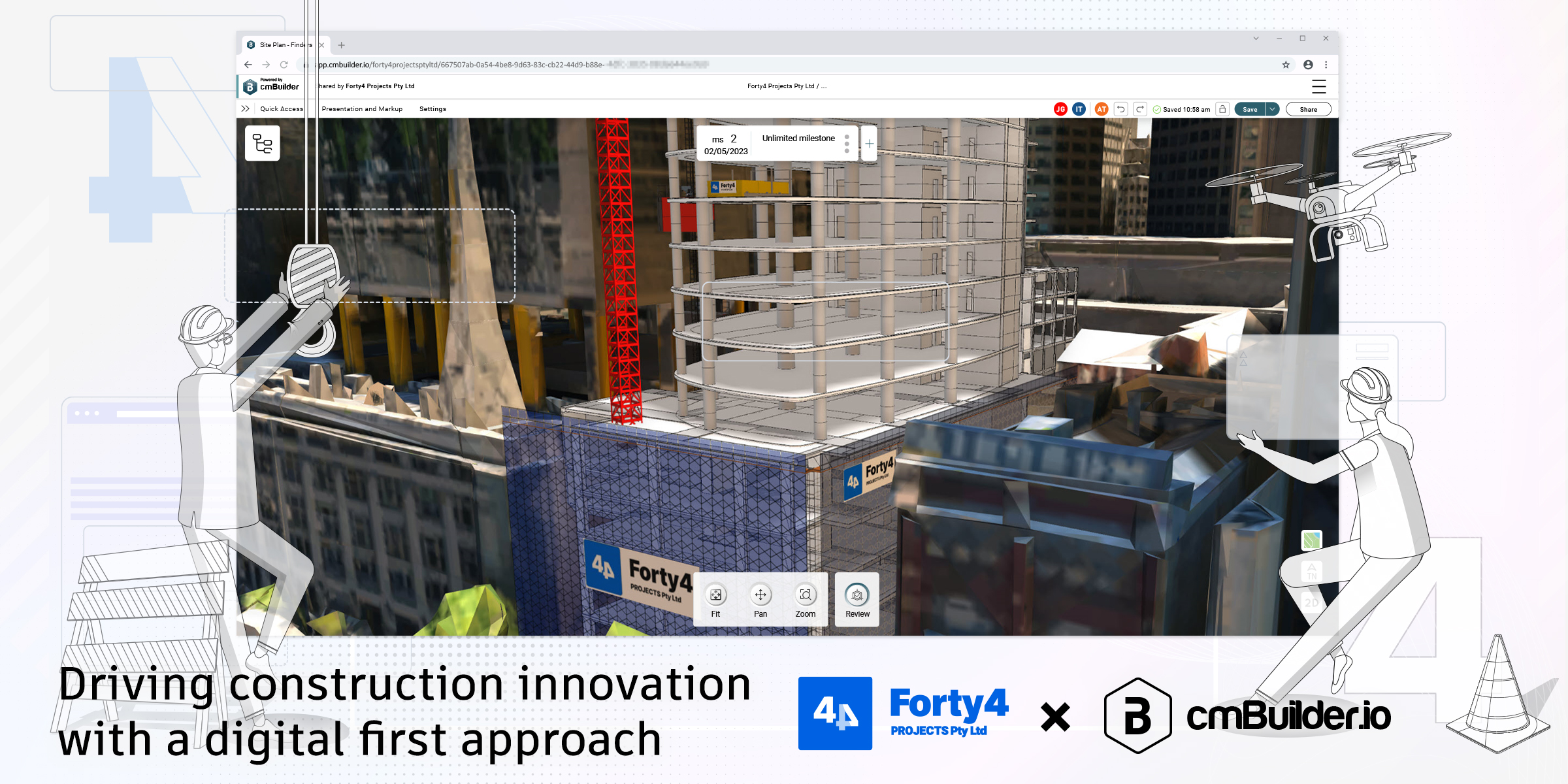 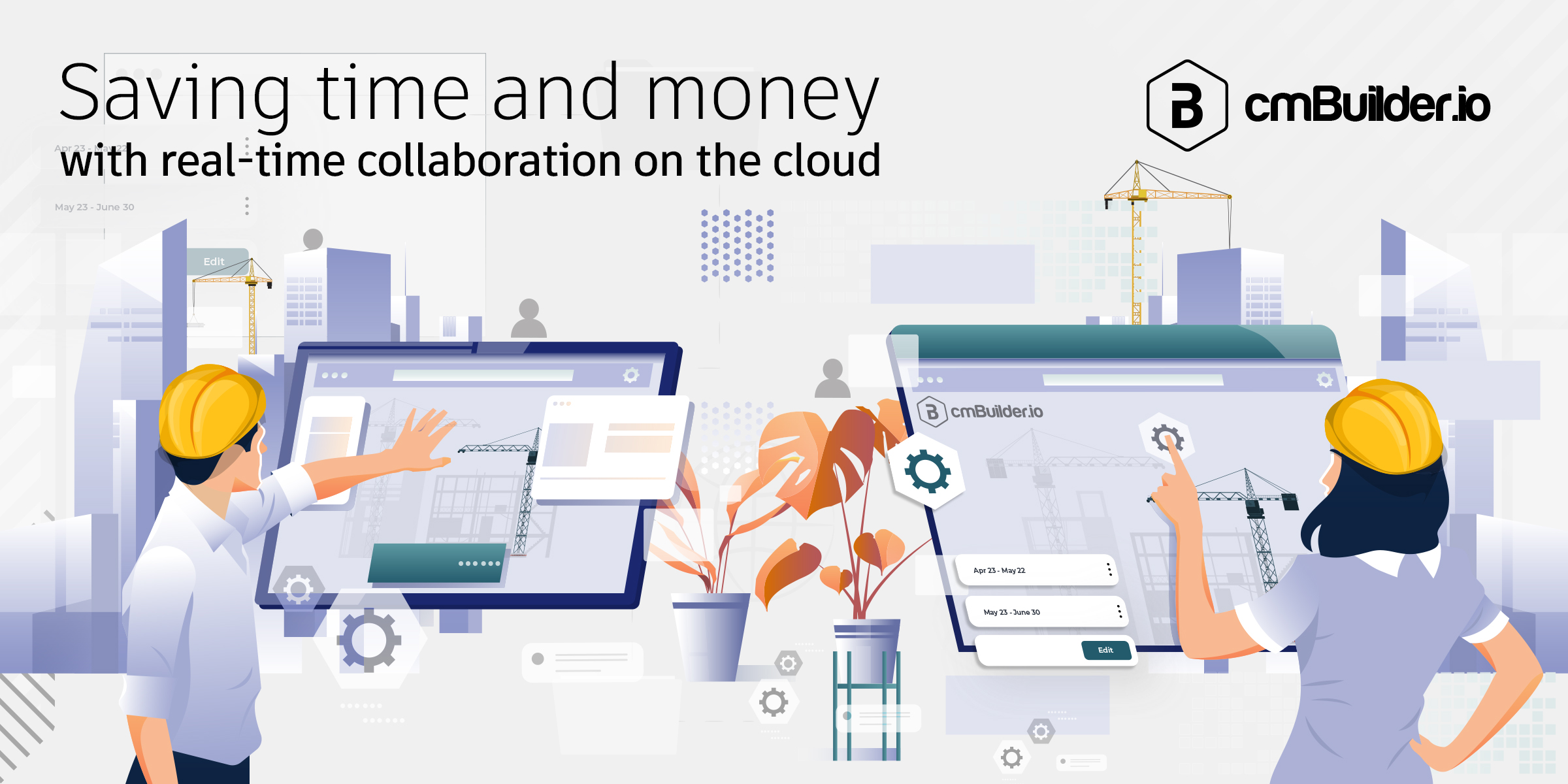 Saving time and money with real-time collaboration on the cloud

A recent research study shared that over three quarters of owners, architects, and contractors agree that more integration between the design and build parties during the design phase significantly reduces the level of uncertainty in projects.
cmBuilder
|
Feature Highlight
Login
Product
PricingFeaturesStart For Free
Resources
Case StudiesEventsFAQs
Get in Touch
Contact usBook a DemoSupport